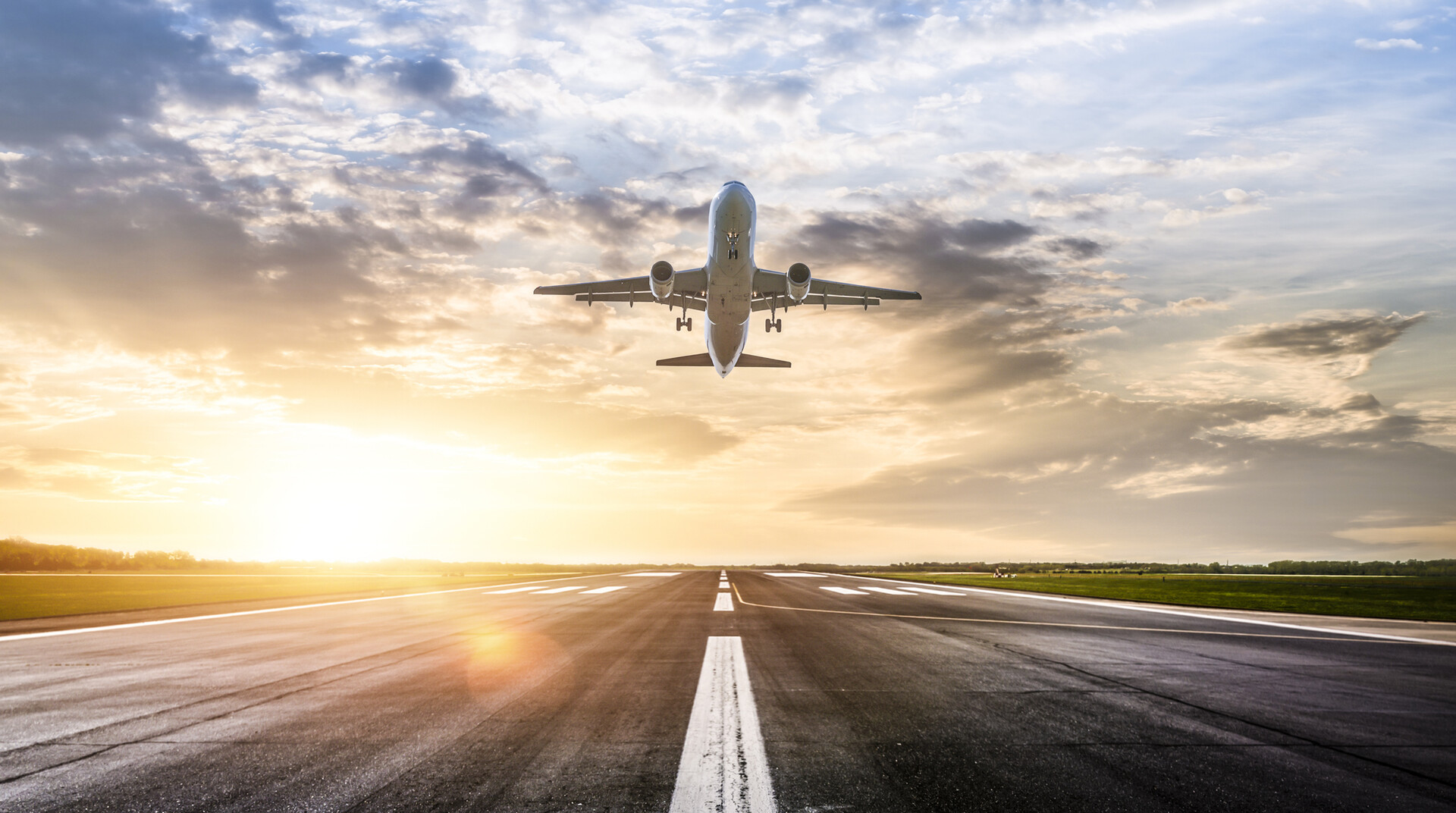 Aluminum is the modern metal that makes human flight possible.

From the turn of the 20th century, aluminum’s lightweight and durability have made it an ideal material to support the aerospace industry – from the frame of the famous Zeppelin airship to the Wright brothers’ use of aluminum in the engine of their first biplane.

In many ways, the advancement of the aerospace industry is directly tied to the advancement and production of aluminum alloys. Its high strength-to-weight ratio means you can do more with less without sacrificing critical characteristics like safety and durability. Even in an increasingly multi-material world, aluminum remains a key element for the aerospace industry.

Lightweight aluminum became essential in aircraft design and development in World War I, marking the beginning of aluminum’s key role in defense applications.

During World War II, the production of aluminum soared. U.S. aircraft production (July 1940-August 1945) totaled an astounding 296,000 aircraft. More than half were made primarily from aluminum.

Underscoring how vital this modern metal was to the war effort, Americans were encouraged to contribute scrap aluminum to the war effort to support production. In 1942, WOR-NYC broadcast the radio show “Aluminum for Defense” to encourage this recycling effort.

The era between the two World Wars is known as the Golden Age of Aviation. Fueled by the popularity of airplane racing, manufacturers were rapidly working to create the fastest, most efficient planes possible. The answer? Aluminum alloys.

The Lockheed SR-71 Blackbird, a sleek reconnaissance plane, has an internal aluminum airframe; the Concorde, which flew at twice the speed of sound for 27 years, has an aluminum skin; and the F-35 Joint Strike Fighter, a state-of-the-art jet fighter, uses aluminum alloys to make it stronger and lighter.

Not only does aluminum help designers create the next generation of airplanes, but also it helps to extend the life of existing aircraft by replacing legacy materials. And it supports nearly every aspect of the plane—from the fuselage and wings to the seats and rudders, and much more. 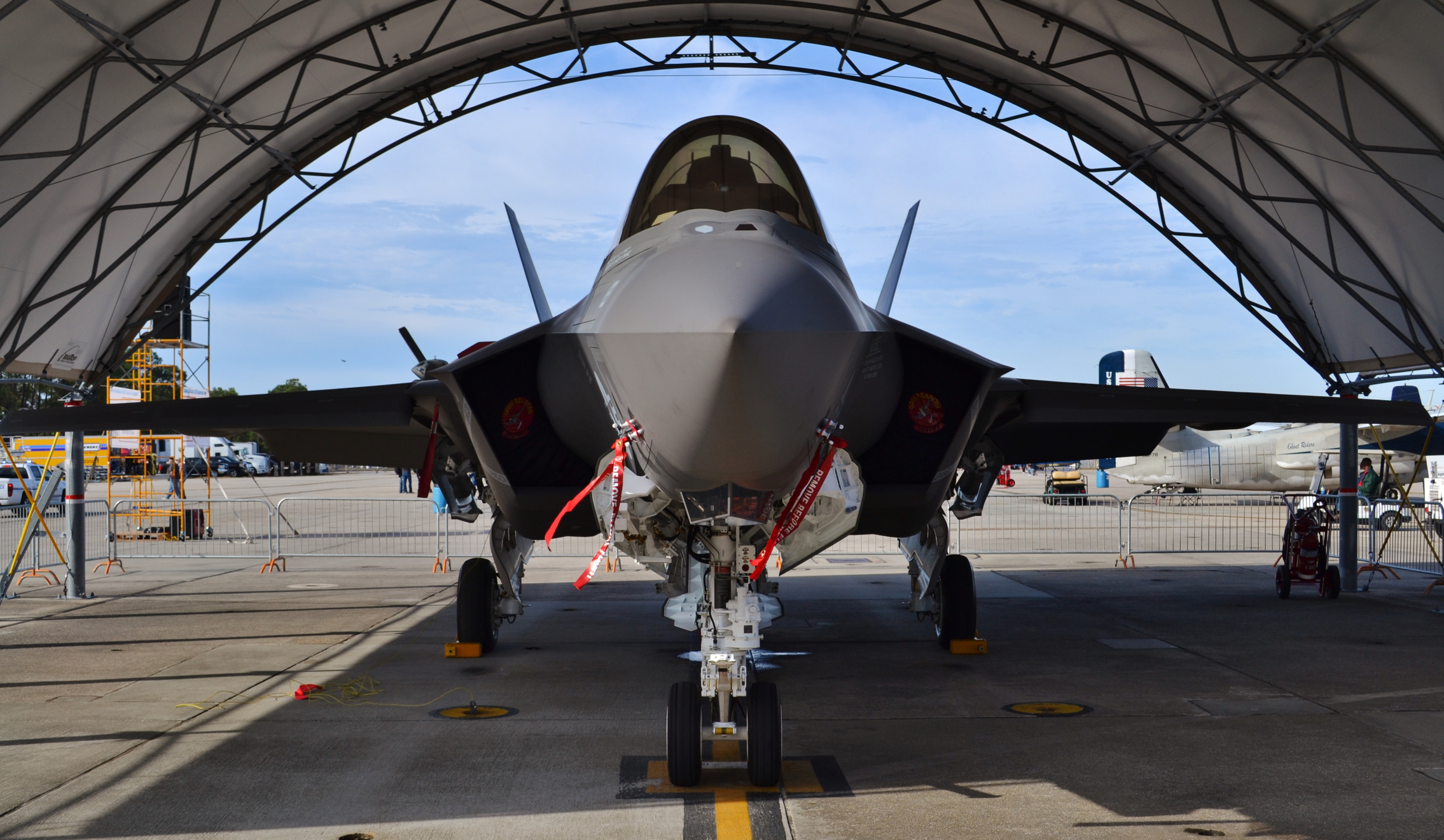 For more than 120 years, aluminum and its alloys has made human flight possible. And we are just getting started.